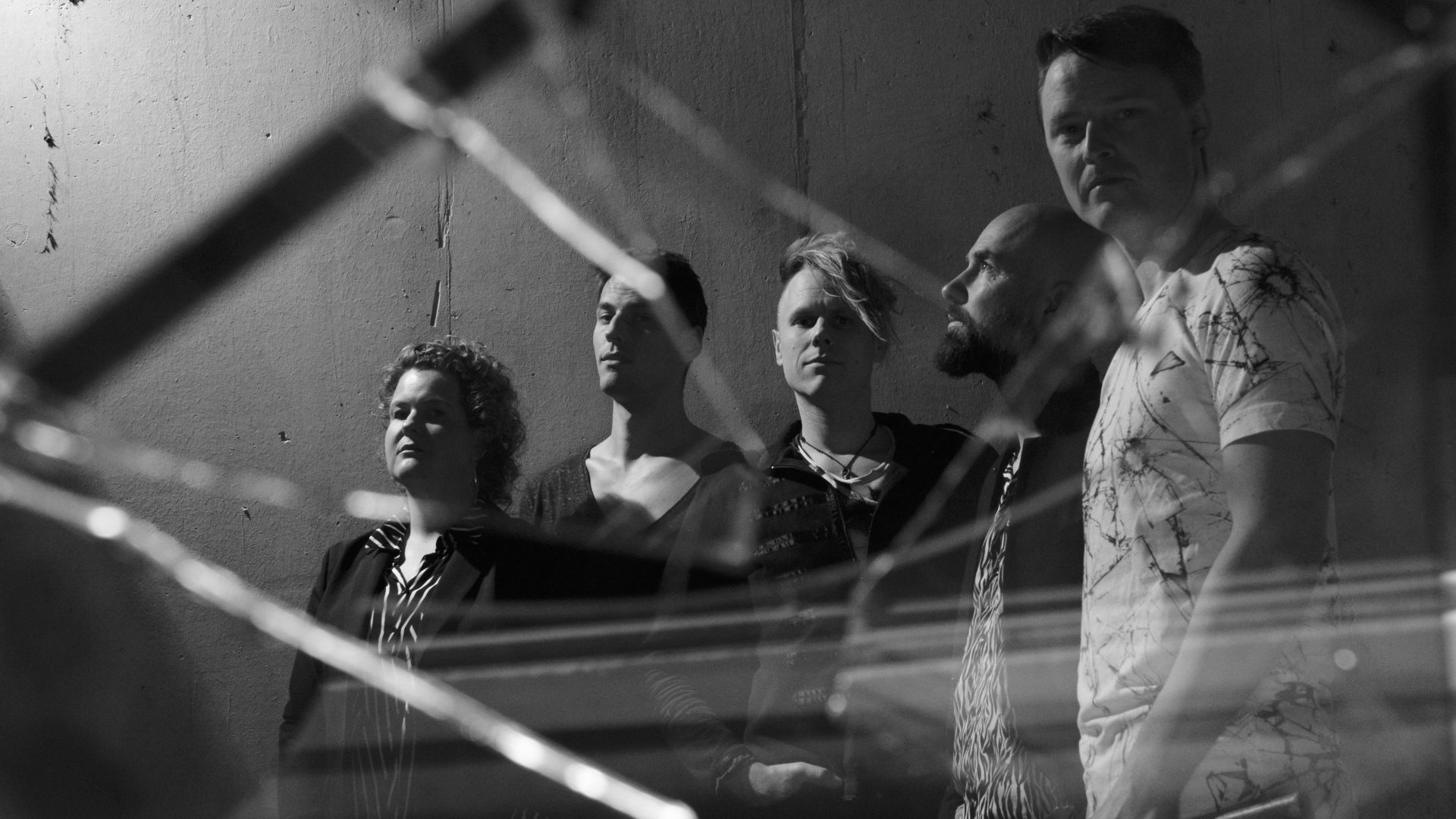 Year Of The Plague

Announcement of the end

Model Depose released their last mini album titled Year Of The Plague.
Six tracks with DIY punk influences and flirts towards electronic dance music. Next to this release, the band decided to call quits. Therefore the album is a celebration of the end of their musical journey as a band.

Social change and a pandemic

Year Of The Plague refers to the major social changes in society and how people interact with each other. The band responds, as the title suggests, with their music to the current COVID-pandemic.
The band got inspired by situations band members experience or how they perceive the world around them.

The album presents a remarkable last track called How Can We Win. On this track the band features an eight-minute speech by Black Lives Matter activist and writer Kimberly L. Jones.

As a band, we were emotionally moved by the speech Kimberly posted on YouTube. We couldn’t look away and wanted to do something with this topic. It didn’t feel right to write a lyric from our perspective as a ‘white privileged’ band. And before we knew it, we had composed a track that, in our eyes, fits the lyrics and the emotion of the subject perfectly.

Twelve years of making music together

Year Of The Plague also refers to the end of the band. Model Depose has decided not to write new music or perform on stage anymore. Musically the members have different ambitions, pursuit different goals in their lives and the band has not been able to find a form that seems fit.

Model Depose has been part of the synthpop-scene for at least twelve years. Therefore the band can look back with satisfaction on the different international experiences the group of friends had.

We want to thank all the fans who have supported us and continue to do so for their enthousiasm and energy. We also thank all (local) media that pay attention to Groninger talent. And we have great respect for the venues and festivals that made it possible to bring our music to new audiences. Thanks for this trip.

Year Of The Plague is available on all digital music services

This website uses cookies to improve your experience while you navigate through the website. Out of these, the cookies that are categorized as necessary are stored on your browser as they are essential for the working of basic functionalities of the website. We also use third-party cookies that help us analyze and understand how you use this website. These cookies will be stored in your browser only with your consent. You also have the option to opt-out of these cookies. But opting out of some of these cookies may affect your browsing experience.
Necessary Always Enabled

Any cookies that may not be particularly necessary for the website to function and is used specifically to collect user personal data via analytics, ads, other embedded contents are termed as non-necessary cookies. It is mandatory to procure user consent prior to running these cookies on your website.